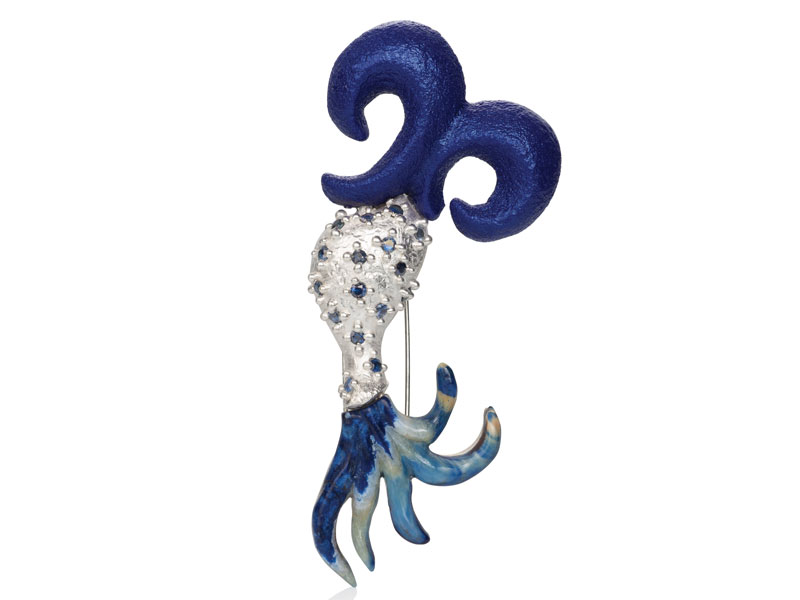 Shana Kroiz hadn’t been familiar with the Mystery Box Challenge when she was invited to participate in it. Once she learned the details, though, she was fully onboard. 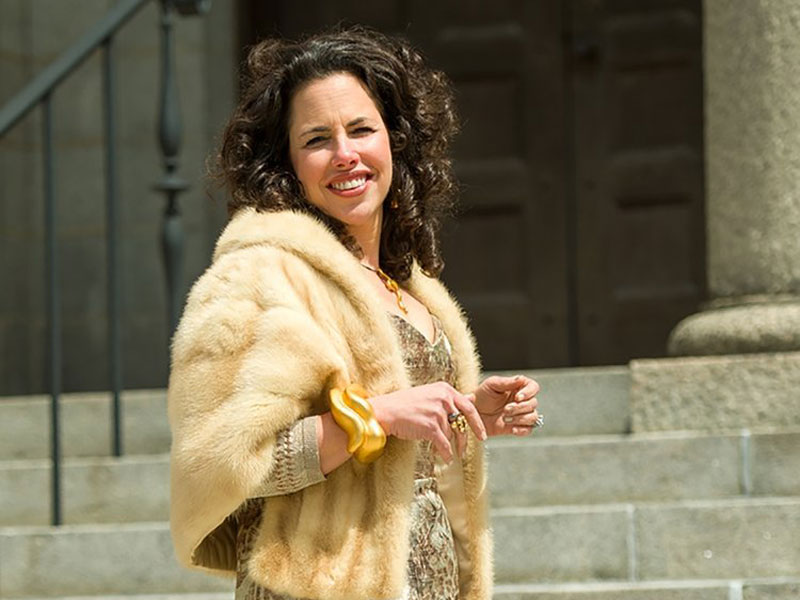 “I was excited for something new to do,” she says. “Anytime I’ve done something outside of what I normally do, it’s always pushed me to do a new group of work. It’s always better to just say yes!”

But that didn’t mean she still didn’t have concerns about what was going to arrive in the box. Some of those concerns were realized when she finally discovered the contents, but not for the reason most designers would be worried. Although several of the materials were new to her, her bigger concern was the shape of those materials.