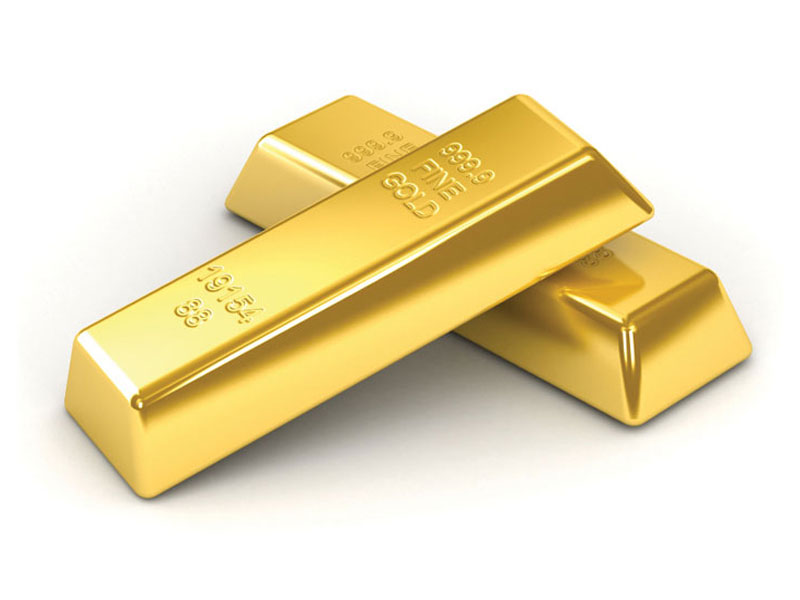 When the Dodd-Frank Wall Street Reform and Consumer Protection Act was voted into law in the summer of 2010, very few people in the jewelry industry expected the new law to have anything to do with the raw materials they source.

But near the end of the Act, in Section 1502 of the massive bill, was a provision regulating the trade in four minerals, implicated in fueling a horrific war in the Democratic Republic of Congo (DRC) that has killed more than five million people and has involved a brutal campaign of rape against women and girls. The metals included tantalum (extracted from columbite-tantalite ore), tin (produced from cassiterite ore), tungsten (produced from wolframite ore), and gold.