Laws for Cadmium in Children's Jewelry 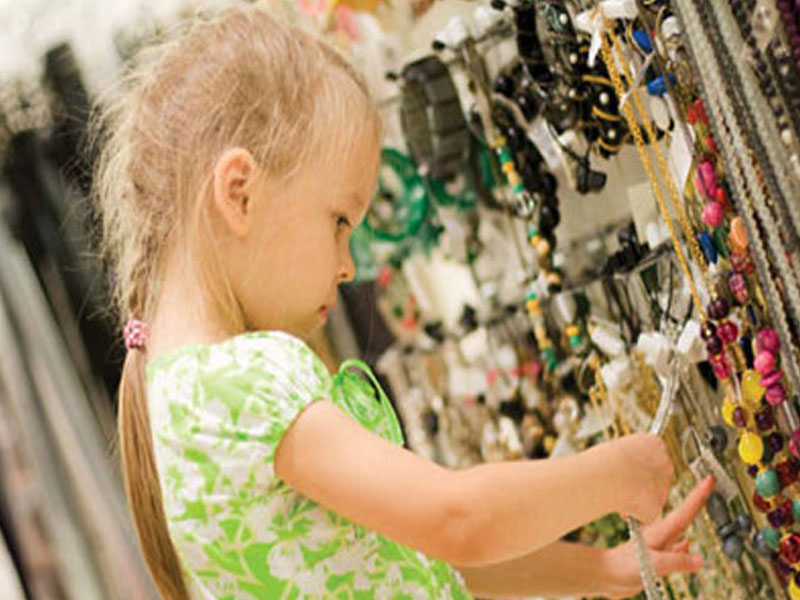 The issue of cadmium in children’s jewelry came to public attention in early 2010, when an Associated Press (AP) investigation revealed 12 of 103 pieces of mainly Chinese-made children’s costume jewelry, which AP had obtained in U.S. retail stores, contained at least 10 percent cadmium, some in the 80-90 percent range. Tests showed that pendants bought at stores such as Walmart and Claire’s contained between 246,000 and 346,000 parts per million (ppm) of cadmium, which ranks seventh on the U.S. government’s priority list of hazardous substances (lead is number two).

Experts interviewed by AP in Yiwu, a city that dominates China’s low- to mid-range jewelry making industry, said cadmium was being used in greater amounts in zinc alloys because its price had fallen and it could be worked at lower temperatures, saving energy and prompting less-frequent changes to silicon rubber molds. An official with China’s product safety agency told AP it would examine the findings on cadmium contamination. China reportedly does restrict cadmium in jewelry, but enforcement is lax. (Due to U.S. worker safety laws and standards, cadmium is no longer used in most American-made jewelry. However, minute trace amounts of the heavy metal—much lower than the amounts seen in the AP tests—can be found in recycled precious metals, because of cadmium’s earlier usage in metalsmithing.) The CPSC announced five voluntary recalls of children’s jewelry products containing cadmium during 2010.