Manufacturing Jewelers & Suppliers of America (MJSA), the alliance for professional excellence in jewelry making and design, recently re-elected Joseph Esposito to his third one-year term as chair of the MJSA Board of Directors.

Joseph Esposito is the executive vice president of National Chain Group in Warwick, Rhode Island. He entered the jewelry industry as an apprentice in 1979 and, in 1988, partnered to form Prime Time Manufacturing in Warwick, Rhode Island. He later ran global manufacturing for the Berkshire Hathaway–owned Richline Group before joining National Chain in 2019. Renowned for his incisive knowledge of all areas of manufacturing, Esposito holds several patents for jewelry metallurgical processes and component designs. 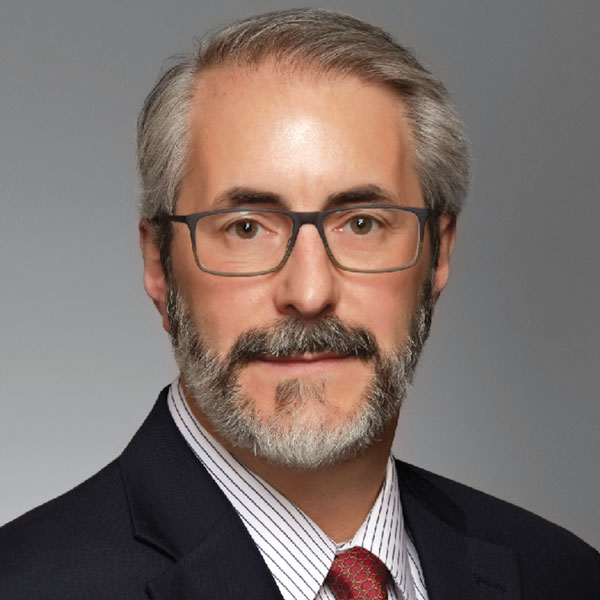 Stanley Zale is vice president of diamond and gemstone procurement at Lafayette, Louisiana–based Stuller Inc., where he has served since 2006. A 40-year veteran of the diamond business, Zale was trained as a diamond sawyer. He has held accountability for diamond manufacturing at both Zale Corp. and Stuller, and he represented both at the Diamond Trading Company. 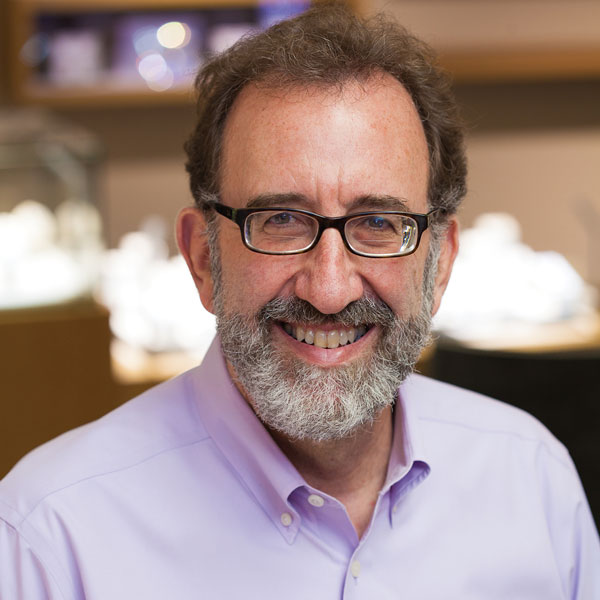 Allison Peck is creative director of Color Merchants in New York City, where she oversees product design, merchandising, manufacturing, marketing, and trade shows. A second-generation jeweler, Peck joined the company in 2017 after several years in the fashion apparel industry. She is also the founder of Brevani, Color Merchants’ in-house brand that offers fashion-forward finished jewelry.