Lee Krombholz, the owner of Cincinnati-based Krombholz Jewelers and a longtime member of the MJSA board of directors, has been named vice chair of the MJSA Education Foundation. A 501(c)3 subsidiary of MJSA, the Foundation supports training and career initiatives for workers throughout the jewelry industry. 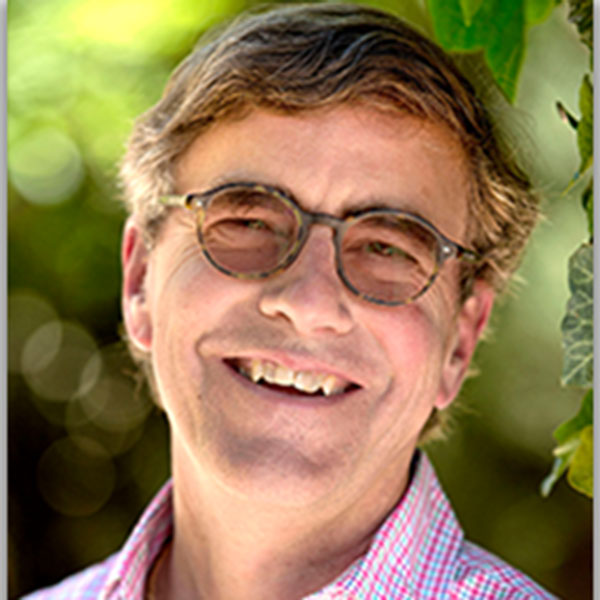 A third-generation jeweler who has won multiple awards for his custom designs, Krombholz has a long connection with MJSA. In addition to being an MJSA director since 2012 (including several years as vice chair), he's served on the MJSA Custom Design Advisory Council and was named an MJSA Mentor Jeweler in 2018. He's also been a frequent contributor to the MJSA Education Foundation's activities. He's presented several educational sessions at the annual MJSA Expo in New York City and participated as a judge for the Foundation's scholarship program.

He also previously served as president of the Ohio Jewelers Association, was a member of INSTORE magazine's "Brain Squad," and was on the advisory board of the INSTORE show.

In his new role, Krombholz joins the Foundation's chair, Steven A. Cipolla of National Chain Group in Warwick, Rhode Island, and its executive director, Rich Youmans, in pursuing training and career initiatives for workers throughout the jewelry industry. Those initiatives include the recently launched MJSA Mentor & Apprenticeship Program. A recipient of a JCK Industry Fund grant, the program aims to develop the tools needed by businesses to bring on apprentices and train them properly. Nanz Aalund, author of the MJSA Press book A Jeweler's Guide to Apprenticeships, is now developing a framework and curriculum for training bench jewelers; when completed, it will have the first nationally recognized standards for bench work. The program is expected to roll out in early 2023.

To learn more about the MJSA Education Foundation and its initiatives, click here.